On Friday, July 2, President Biden and Vice President Harris had their weekly lunch. The conversation should have been interesting. Harris appears to be struggling, with a poorly received interview about the immigration crisis, being handed impossible to solve problems, and swirling rumors of disarray at the Office of the Vice President (OVP). All of […]

Harris and the Migration Crisis: A Look at VP-led Task Forces

Walter “Fritz” Mondale, who died last week, re-defined the vice presidency and for the most part his successors have followed the model he established. But there has been one, very specific deviation. Mondale counseled future VPs not to accept line assignments. But high-profile policy assignments have become standard for all of the vice presidents since […]

The Legacy of VP Mondale

Walter “Fritz” Mondale, who died today at 93, changed what it means to be Vice President – that is the story of my dissertation – and I was fortunate to interview Mondale about it. This may be his most notable legacy, but in his long public life, he did a great many good things. Carter […]

We have our first article about the Vice Presidency of Kamala Harris. There isn’t much to say… yet. The article title pretty much says it all. This is actually all pretty standard. She is doing outreach to groups with which she has affinity, VPs always do that. What is more interesting is when VPs have […]

The Vice Presidency under the Unprecedented President

This site is not just a Kamala Harris fan-page (although it could be). It is devoted to the study of the our nation’s second highest office and to that end, we aren’t done with Pence Vice Presidency. What did the idiosyncratic presidency of Donald Trump mean for the vice presidency? Since President Carter and Vice […] 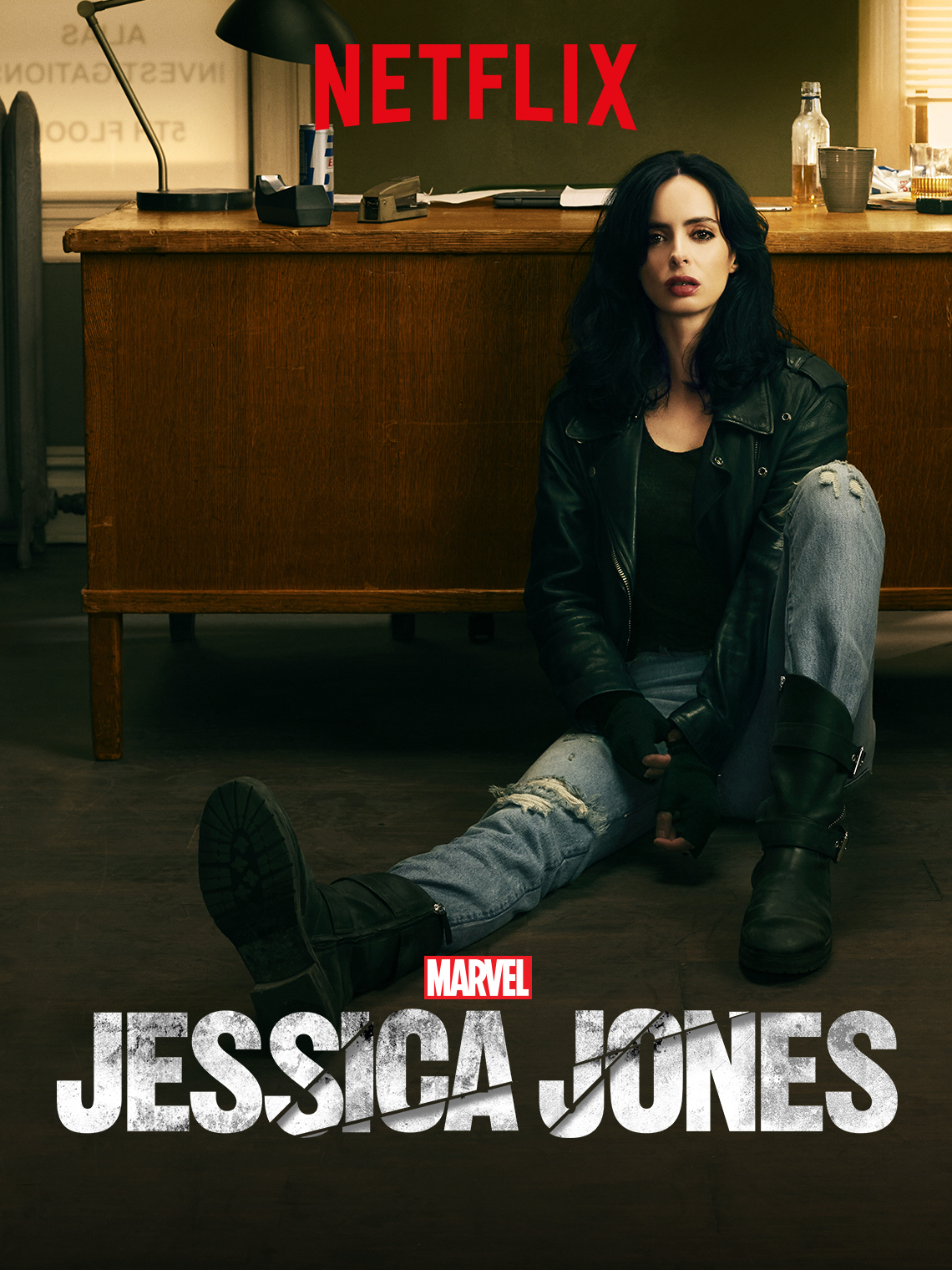 Hey fans (do I have any?), it’s been awhile. I have a day job and I’m trying … trying… to write a book. For the book I’m thinking about what the politics of reconstruction will look like in an age of Creedal Passion. If none of this makes sense to you, read this. A big […] 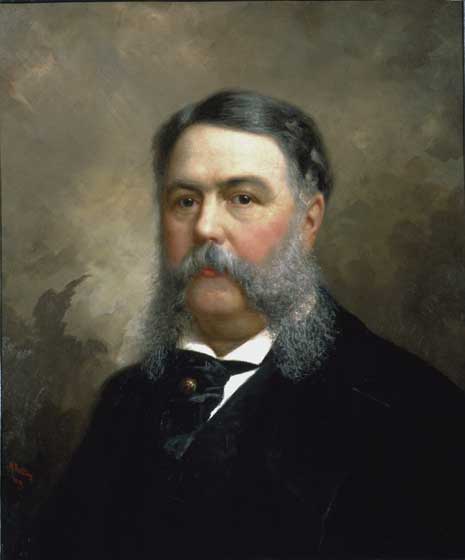 Today is Presidents Day, the day we honor the people who have held our nation’s highest office. I’m skeptical of this holiday – not all of them were so great. I preferred honoring the greats with a day. We used to celebrate the birthdays of Washington and Lincoln, and that was enough. We shouldn’t add […]

Fun History Lesson: Impeachment, the Supreme Court, and the Balance of Powers 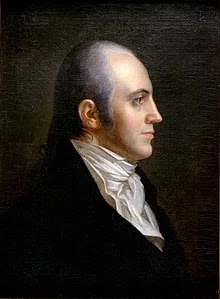 Since everyone is talking about impeaching Supreme Court Justices, let me tell you a story about how Aaron Burr saved America. In general Burr appears as a blackguard and scoundrel. And some of it is true (he did shoot Hamilton – but maybe it was an accident, who knows.) Burr’s correspondence was lost, so there’s […]