Political Science on the Vice Presidency 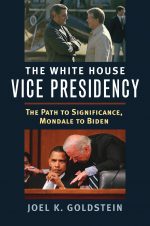 The White House Vice Presidency: The Path to Significance, Mondale to Biden

Joel Goldstein is the dean of vice presidential scholars, and this book brings together his decades of research and insight into how the position has evolved since President Carter and Vice President Mondale revamped the nation’s second highest office in the late 1970s. 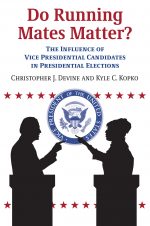 Every four years, when the vice president is picked, pundits discuss the political implications of the choice. Devine and Kopko apply rigorous political science methodologies to test the various tenets of conventional wisdom about VP picks.

Historians and Journalists on the Vice Presidency 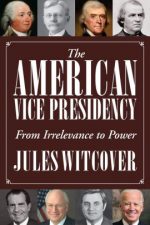 The American Vice Presidency: From Irrelevance to Power

Witcover does in-depth profiles each vice president from Adams to Biden with wit and the insight of a long-time political reporter.

The Vice President is also the President of the Senate, so the U.S. Senate provides an online overview of the office and profiles of each of its holders.

In My Time: A Personal and Political Memoir

In his memoir, Cheney is blunt about who he is and what he believes. You don’t have to agree with him, but Cheney’s memoir is an essential resource for understanding his approach to the vice presidency and decision-making in the Bush-Cheney administration. 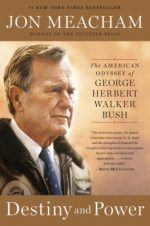 Although he spent eight years in the role, Bush’s time as vice president is only a small part of this biography. Still, this chronicle of the life of a great American and decent person is an engaging read. 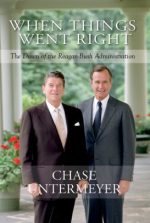 When Things Went Right: The Dawn of the Reagan-Bush Administration

Chase Untermeyer served as the personal assistant to Vice President Bush from the beginning of the Reagan administration until early 1983. This memoir, based off of Untermeyer’s diary, provides a nuts and bolts sense of daily work in the White House beside a vice president building a relationship with the president. 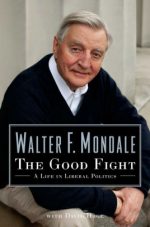 The Good Fight: A Life in Liberal Politics

Engaging, honest, and modest Mondale recounts his life in politics, his time in the White House as vice president, and his campaign for president in 1984. Mondale revolutionized the vice presidency, but he also was the first major party candidate to choose a woman as his running mate.